Register to get pricing for Y9929 Condos 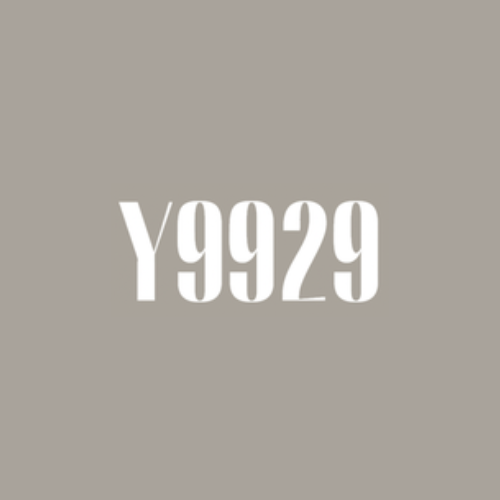 REGISTER TO GET PRICING FOR Y9929 Condos

REPUTABLE DEVELOPER
Metroview Developments is a vibrant real estate development company born of a unique vision that spans a 30-year passion for putting customers first. Their multi-dimensional wealth of knowledge coming from a diverse bandwidth of professional backgrounds reflects in the product we create. Coupled with some of the most sought-after locations along the GTA’s iconic Yonge Street in the culturally burgeoning Richmond Hill, Metroview will be making a massive impact on modern living in the forthcoming decades!