Register to get pricing for Westwood Village 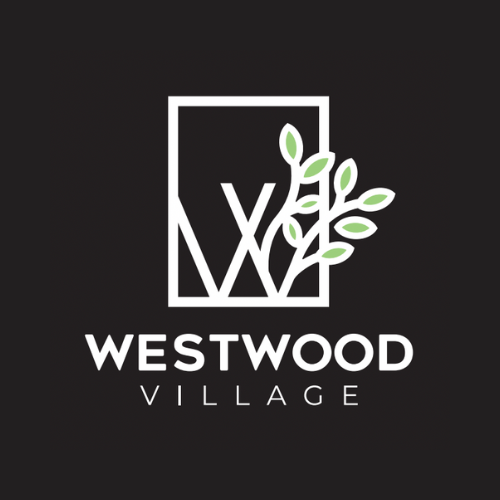 REGISTER TO GET PRICING FOR Westwood Village

CONNECTIVITY & EDUCATION
The city is serviced by Highway 401, Highway 8, Highway 24, GO Transit, ION Light Rail Transit and Grand River Transit – connecting you to everywhere you need to go with ease. The Waterloo Region is also home to World Class Post Secondary Institutes such as the University of Waterloo, Wilfrid Laurier University and Conestoga College — when combined are home to over 95,000 students.

HOUSING NEEDS
Cambridge has been experiencing tremendous growth. It is estimated that the region will need over 70,800 new homes by the year 2031, but will only be able to deliver an estimated 54,000 leaving a shortage of nearly 17,000 homes. This will lead to increased demand which will put upwards pressure on real estate values and rent prices.

REPUTABLE DEVELOPER
Ridgeview Homes is an award-winning home building company, designing, building, and achieving houses for over 25 years (Since 1997). Having local roots planted within the Kitchener-Waterloo Region, Ridgeview Homes has flourished since then to serve the surrounding areas of Kitchener, Waterloo, Cambridge, Komoka, London, and Stratford.