Register to get pricing for Wallaceton Urban Towns 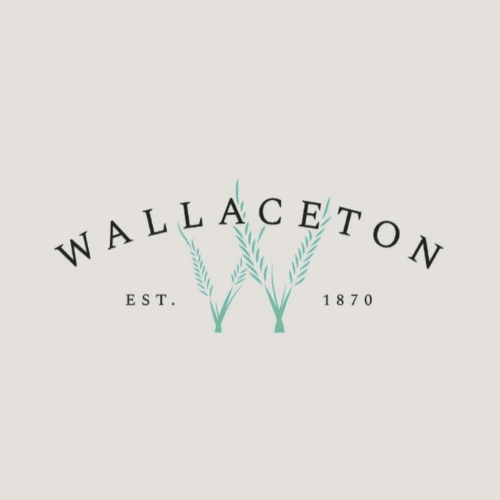 REGISTER TO GET PRICING FOR Wallaceton Urban Towns

REPUTABLE DEVELOPER
Wallaceton is being developed by a highly reputable developer, Fusion Homes, who have received the Tarion Warranty Corporation’s prestigious Award of Excellence an unprecedented six times!