Register to get pricing for Upper Joshua Creek 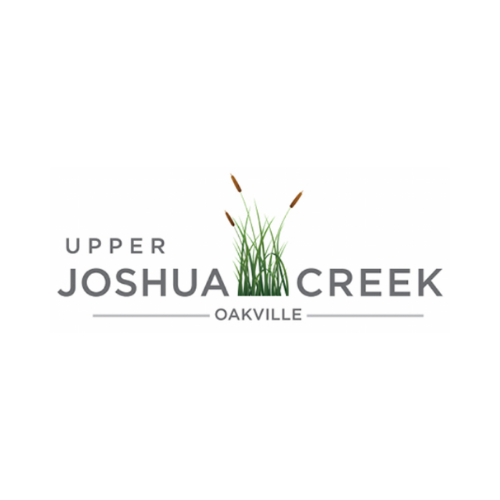 Welcome to Upper Joshua Creek, an incredible Master-Planned Community comprised of Freehold Townhomes & Detached Homes located at Dundas St E & 9th Line in Oakville! Featuring an address infused with nature, residents at Upper Joshua Creek will also find themselves in perfect proximity from a number of must-have urban amenities. Located minutes from Major Highways, a fantastic collection of Big Box Stores, Oakville Place, Sheridan College, and so much more all while being minutes from some of the areas most cherished parks and trails!


REGISTER TO GET PRICING FOR Upper Joshua Creek

REPUTABLE DEVELOPER
Mattamy Homes is a highly reputable developer who has been building homes across Canada and the United States since 1978. Every year Mattamy Homes helps more than 8,000 families realize their dream of home ownership and has been named Homebuilder of the Year by the Building Industry and Land Development Association a record eight times since 2001!