Register to get pricing for The Beach House 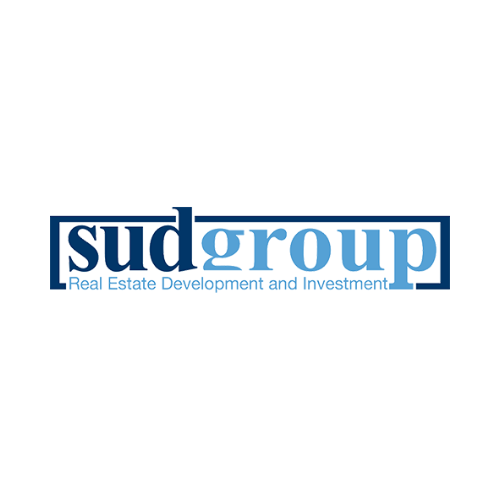 Destined to become one of the most sought after addresses in Toronto’s east end, The Beach House Condos will stand 6-Storeys tall at the corner of Queen St E & Kingston Rd in the popular Beaches neighbourhood. Here at The Beach House, residents will find themselves steps from Woodbine Beach and a fantastic assortment of shops, restaurants, and entertainment venues, all while the city’s bustling downtown core is just minutes away. Travelling throughout the city is made incredibly easy as the QEW, TTC Bus Transit, Coxwell Subway Station and the Danforth GO Station are all within close proximity.

REGISTER TO GET PRICING FOR The Beach House

LOCATION, LOCATION, LOCATION
Featuring a highly sought after location in Toronto’s Beaches neighbourhood at Queen St E & Kingston Rd, residents will be within walking distance from Woodbine Beach which features breathtaking views of Lake Ontario and 3 km of sandy beach. The Beaches neighbourhood also features a fantastic assortment of shops, restaurants, and entertainment venues that can found all along Queen St. Transportation options include the Queen St Streetcar, TTC Bus Transit, the Danforth GO Station, the Coxwell Subway Station as well as the QEW which connects commuters all across the GTA. Residents will also be within close proximity from Toronto’s thriving downtown core, Rogers Centre, Scotiabank Arena, CNE, Budweiser Stage at Ontario Place, BMO Field, Billy Bishop Airport, CF Toronto Eaton Centre, world-class Universities and so much more that Toronto has to offer.

REPUTABLE DEVELOPER
The Sud Group is a second generation commercial and residential real estate development company with operations in Canada and the United States. Over the past 65 years, The Sud Group’s portfolio has grown to include prominent retail shopping centres, condominium buildings, apartment communities, and urban mixed-use projects.