Register to get pricing for Hudson Condos 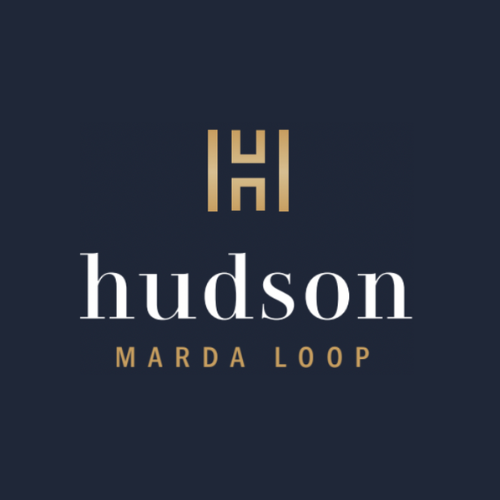 This Project is Sold Out!

REGISTER TO GET PRICING FOR Hudson Condos


BUSINESS & REAL ESTATE
Alberta as a whole is seen as a very lucrative place for both business and real estate investment. It is home to the LOWEST Tax Rates in the country. There is NO HST as there is no provincial sales tax. The government is committed in investing $10 BILLION as an infrastructure package. On the real estate side, there are NO Land Transfer Taxes, NO Development Charges, and NO Rent Control. The region is open for business and is attracting businesses from not only the rest of the nation but the entire world. What this means for real estate is simple – more business = more people = a higher demand for real estate.


ECONOMY
The economy is BOOMING and just getting started! Alberta is one of the world’s largest oil producers with 99% of all produced oil currently being sold to JUST the United States and at market low prices. THE FIX – is the Trans Mountain Pipeline which will move oil through the Rockies to the West Coast for ocean exports to markets across the world and at Higher Pricing! This will create over $70 Billion in revenue for producers and over $45 Billion in revenue for the provincial and federal governments while bringing thousands of jobs to the sector.

LOCATION
The Hudson is the newest condominium building coming soon to SW Calgary’s Marda Loop neighbourhood located at 14 St SW & 33 Ave SW. Travelling throughout the city is made incredibly easy being just minutes from Crowchild Trail SW, steps from multiple Calgary Transit Bus Routes, and only a short commute from the downtown core. The site is surrounded with numerous shops, restaurants and cafes and only minutes from CF Chinook Centre, Westhills Towne Centre and Westbrook Mall. Residents will also be minutes from Downtown Calgary, the University of Calgary, Foothills Hospital, Children’s Hospital and Rockyview Hospital

REPUTABLE BUILDER
Sarina Homes is Calgary’s Premier Property Developer who has been designing and building modern, inspired, and connected homes throughout Calgary for the past 15 years.