Register to get pricing for Goodwin 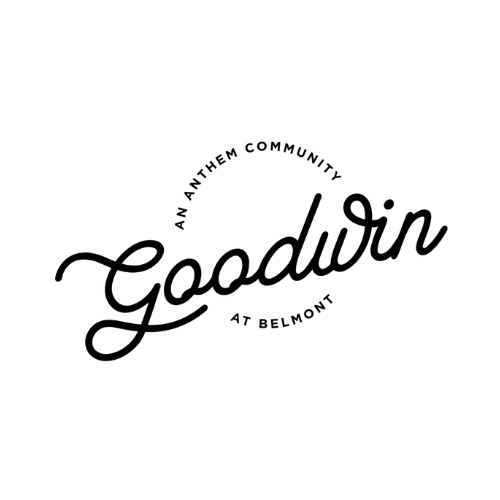 Introducing Goodwin, a new community comprised of 3-Storey Townhomes coming soon to southwest Calgary! Located near 210 Avenue SW & Macleod Trail, residents at Goodwin will have quick and convenient access to a number of highly sought after amenities including: downtown Calgary, Macleod Trail, Highways 201 & 2, Somerset-Bridlewood LRT Station, Township Shopping Centre, Shawnessy Shopping Centre and so much more all while being minutes from an assortment of outdoor amenities including Fish Creek Provincial Park and Heritage Pointe Golf Club.

REGISTER TO GET PRICING FOR Goodwin

LOCATION
Located southwest of downtown Calgary near 210 Avenue SW & Macleod Trail, residents at Goodwin are conveniently located from all of their transportation needs being just minutes from the Somerset-Bridlewood LRT Station and Macleod Trail which seamlessly carries commuters to downtown Calgary as well as Highways 201 & 2. Nearby shopping includes the Township Shopping Centre & Shawnessy Shopping Centre which features a fantastic variety of dining options, big box stores, grocery stores and banks.

REPUTABLE BUILDER
Anthem is a highly reputable developer who has been building homes for over 30 years (since 1991), and has a growing residential portfolio that includes 17,500 homes that are complete, in design or under construction, from master planned mixed use residential and multifamily, to townhome and single family communities.