Register to get pricing for Birchley Park 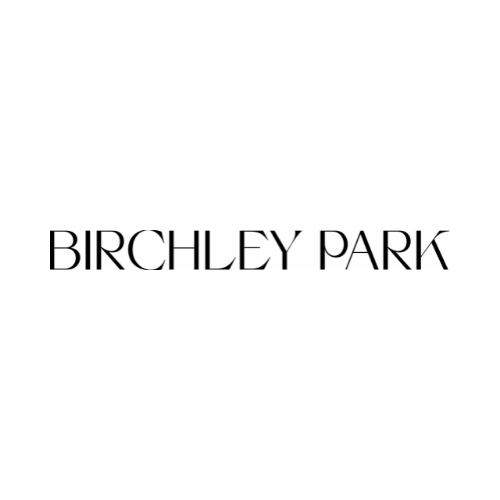 Welcome to Birchley Park, a stunning new development coming soon to Scarborough nestled between the charm of The Danforth and the bluffs of Birch Cliff. Located at Danforth Rd & Victoria Park Ave, Birchley Park is more than just a home, but a community full of incredible amenities inside and out. Here, residents will find themselves steps from Victoria Park Station, Danforth GO Station and Scarborough’s prized Danforth Village which features an incredible assortment of shops and restaurants for you to discover. With Toronto’s downtown core accessible in just 15 minutes and stunning views of Lake Ontario just down the street, Birchley Park will be a high in demand address for many years to come!

REGISTER TO GET PRICING FOR Birchley Park

CONNECTIVITY & TRANSPORTATION
The city is serviced by TTC Bus Transit, 6 GO Stations, Subway Transit, Highway 401 and is only a short distance from the Pearson International Airport.

REPUTABLE DEVELOPER
Diamond Kilmer Developments is a partnership between Diamondcorp and Kilmer Group, two titans of the regional real estate development industry who, when combined, possess over 10 years of building experience!