Register to get pricing for Beltline Condos 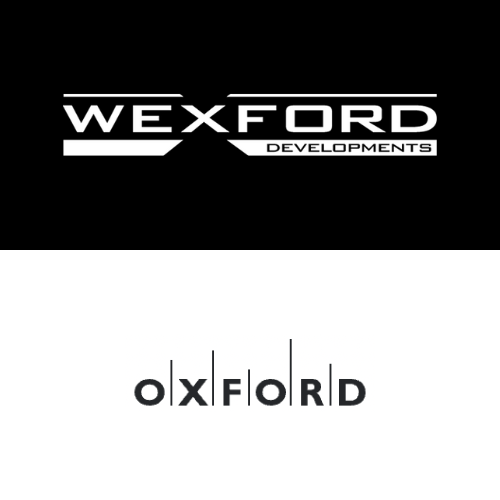 REGISTER TO GET PRICING FOR Beltline Condos

LOCATION
Featuring a highly desirable location in Downtown Calgary at 103 – 11th Ave SE, Beltline Condos places residents in close proximity from a fantastic assortment of boutiques, shops, restaurants and services that Downtown Calgary has to offer. Travelling throughout the city is made incredibly easy being just an 8 minute walk from EB Centre Street LRT Station, steps from multiple Calgary Transit bus routes and minutes from Macleod Trail and Crowchild Trail SW. Nearby shopping includes the CORE Shopping Centre which features 160 retailers including TD Square and the Holt Renfrew building. The best that Calgary has to offer is also in close proximity such as the Calgary Stampede, BMO Centre, Calgary Tower, MNP Community & Sport Centre, the Elbow River and so much more.

REPUTABLE BUILDER
Since 2014, Wexford Developments has invested, developed, and/or managed, projects in all asset classes, with a value of over $500 million and over 855,000 square feet of development. Focused on Western Canada and the Southwestern United States, Wexford continues to grow its portfolio in all asset classes through both development and acquisition.