Register to get pricing for Zen Towns 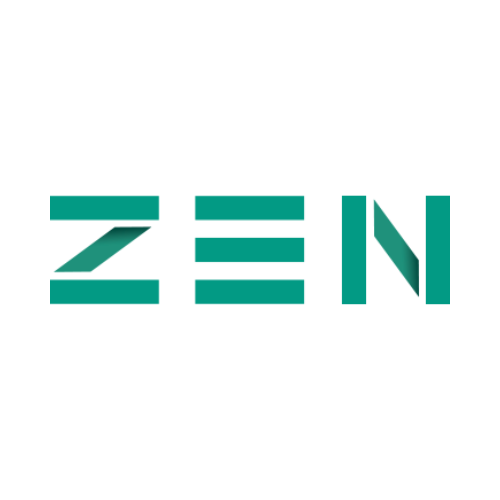 Introducing Zen, an intimate new community comprised of spacious Townhomes backing onto Dumfries Conservation Area in the heart of Cambridge! Located near Can-Amera Pkwy & Hespeler Rd, Zen places you in perfect proximity from a number of highly desirable amenities including: Highways 24, 8 & 401, Grand River Transit, the upcoming ION LRT, Cambridge Centre, Big Box Stores, Cambridge Memorial Hospital and so much more all while being minutes from the city’s historic downtown core.

REGISTER TO GET PRICING FOR Zen Towns

CONNECTIVITY & EDUCATION
The city is serviced by Highway 401, Highway 8, Highway 24, GO Transit, ION Light Rail Transit and Grand River Transit – connecting you to everywhere you need to go with ease. The Waterloo Region is also home to World Class Post Secondary Institutes such as the University of Waterloo, Wilfrid Laurier University and Conestoga College — when combined are home to over 95,000 students.

HOUSING NEEDS
Cambridge has been experiencing tremendous growth. It is estimated that the region will need over 70,800 new homes by the year 2031, but will only be able to deliver an estimated 54,000 leaving a shortage of nearly 17,000 homes. This will lead to increased demand which will put upwards pressure on real estate values and rent prices.

REPUTABLE DEVELOPER
JD Development Group is a highly reputable developer who possesses over 10 years of building experience (since 2010) and with partners, investors and residents in mind, they strategically convert desirable locations with high, untapped potential into thriving student, residential, mixed-use and commercial developments.