Register to get pricing for Wilson West 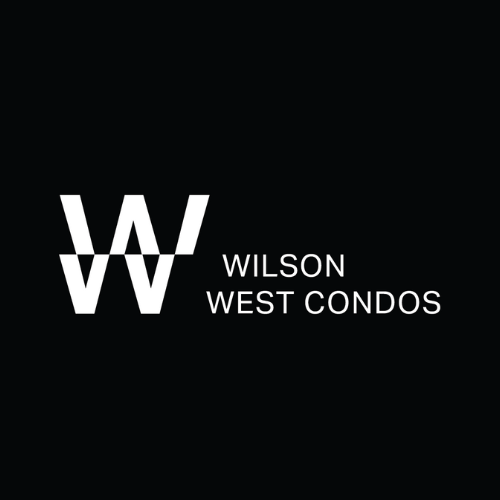 REGISTER TO GET PRICING FOR Wilson West

LOCATION, LOCATION, LOCATION
Featuring a highly desirable location in Toronto’s north end near Wilson Ave & Keele St, you are conveniently located just moments from Highways 401 & 400 and minutes from Wilson Station where in just 4 stops north you will arrive at York University, 1 stop south to Yorkdale Shopping Centre, and 7 stops south to Spadina Station where you can seamlessly transfer onto the Bloor-Danforth Line. Nearby amenities include: Downsview Park, Humber River Hospital, Big Box Stores, Yorkdale Shopping Centre and more.

REPUTABLE DEVELOPER
First Avenue is a visionary, family-owned and operated real estate development company. Backed by a solid foundation of 30+ years building and managing high quality and attainable residential and commercial projects throughout the GTA.