Register to get pricing for Wildflower 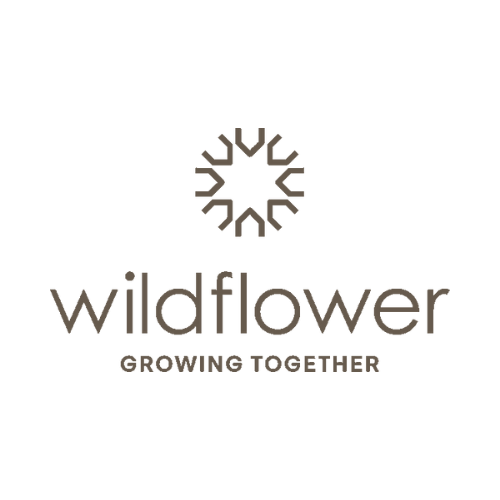 Introducing Wildflower by Minto Communities, a blooming new community on Airdrie’s Upper West Side at 8 St SW & 1 Ave NW. Wildflower features an array of farm-inspired single-family homes as well as multi-family homes for every lifestyle. This is a large scale community complete with 28 acres of nature parks, trails, naturalized pond, and scenic views. Located in the centre of the Community Hub, the Wildflower Homeowners Association will offer exclusive access to an 8,000 sq.ft. amenity centre and Airdrie’s first outdoor water feature, complete with a 25m lap pool, hot tub, and zero-entry leisure pool.

This is an incredible investment opportunity as Calgary is Canada’s 3rd Largest City with a population that is set to explode by 46% from now until 2046! Not only that, but 4 out of 5 people will be living in the Calgary – Eglinton corridor which is poised for extreme growth, which in turn, will create an increasingly high demand for housing in the area. The economy is booming, and the city is open for business with the Lowest Tax Rates in the country. Best of all, it is affordable!


You do not want to miss this opportunity. Think of the 905 Region just 10 years ago!

Detached Homes Starting From The $500s!

REGISTER TO GET PRICING FOR Wildflower

Calgary is set to experience some incredible growth! It is Canada’s 3rd Largest City by Population and has had the highest population growth over the past decade of major cities in Canada, beating both Vancouver and Toronto! Currently Calgary is home to over 1.3 Million People and the population in the province is expected to grow by an additional 46% by 2046. Moreso, 4 out of 5 people will be living in the Calgary – Eglinton corridor which is poised for extremely high growth. This will lead to increased demand for real estate resulting in higher pricing and rental rates.

LOCATION
Located in Greater Calgary – Airdrie within the Calgary – Edmonton Corridor which is poised for extreme growth. It is estimated that 4 out of 5 individuals living in Alberta will reside in the corridor. The site is also within close proximity from the Calgary International Airport. You are also minutes to shopping including Big Box Retail such as Wal Mart & Costco as well as your selection of grocery stores, dining options and more.


REPUTABLE BUILDER
Minto Communities has been building homes since 1955 in Canada and the United States of America. With over 90,000+ homes built to date you have a builder you know and can trust. Minto offers homes in Master-Planned Communities and Condominiums for individuals, couples and families at every stage of their life.