Register to get pricing for Westgate on Main 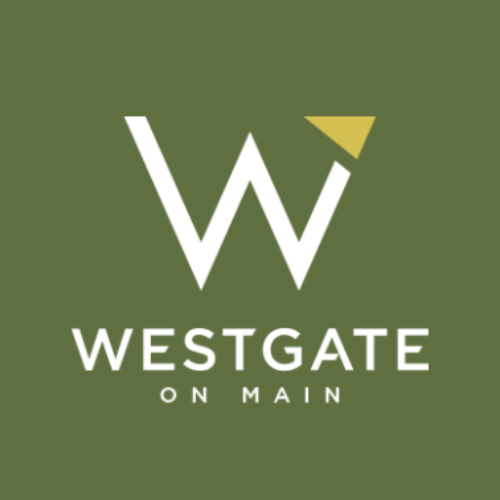 REGISTER TO GET PRICING FOR Westgate on Main

REPUTABLE DEVELOPER
Matrix Development Group possesses a combination of over 40 years of experience in real estate development, with a team of seasoned professionals who have been instrumental in the creation of over 5,000 condominium and townhome units, and 1,000,000+ square feet of commercial space including offices, retail spaces, and hotels!