Register to get pricing for West Harbour 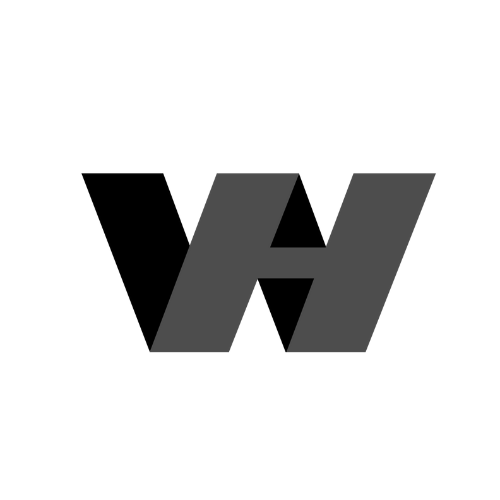 Introducing West Harbour Condos, an exciting new development coming soon to Hamilton’s West Harbour neighbourhood located near James St N & Barton St W. Featuring a prime location in this burgeoning city where over $4.4 billion is projected for city development including the new LRT, downtown entertainment hub, and the waterfront redevelopment — all of which are just moments from West Harbour. Not only that, but residents will be moments from the West Harbour GO Station, Hamilton Centre GO Station, Bayfront Park, Jackson Square, Highway 403, McMaster University, Mohawk College and so much more!

REGISTER TO GET PRICING FOR West Harbour

REVITALIZATION & REJUVENATION
What was once known as the ‘Steel City’ is now prime for growth with its close proximity to Toronto it was only a matter of time. There are many planned projects coming to Hamilton’s core, one of which is a $140 million revitalization of Hamilton’s Waterfront – which will be a highly desired place to live, work and play.

THE BUILDER:
Essence Homes is one of the fastest-growing luxury real estate developers in Ontario with projects in development all across the GTA.