Register to get pricing for Waterfront Shores 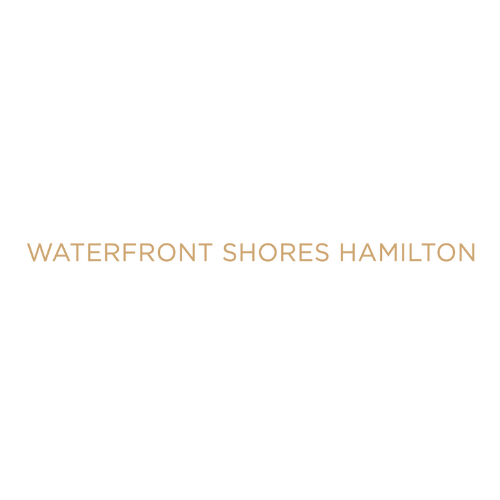 Waterfront Shores is an exciting new Master-Planned Community coming soon to Hamilton’s north end, located right off the shores of Lake Ontario! Here at Waterfront Shores, future residents will experience the best of both worlds having incredible views of the lake all while being minutes from some of the areas most desirable amenities including: the West Harbour GO Station, Highway 403, Downtown Hamilton, McMaster University, Mohawk College, Big Box Stores, St. Joseph’s Hospital, Hamilton General Hospital and more!

REGISTER TO GET PRICING FOR Waterfront Shores

REPUTABLE DEVELOPERS
Waterfront Shores is being developed by a pair of highly reputable developers, Tercot Communities and Cityzen, who when combined possess over 55 years of building experience!