Register to get pricing for Vicinity 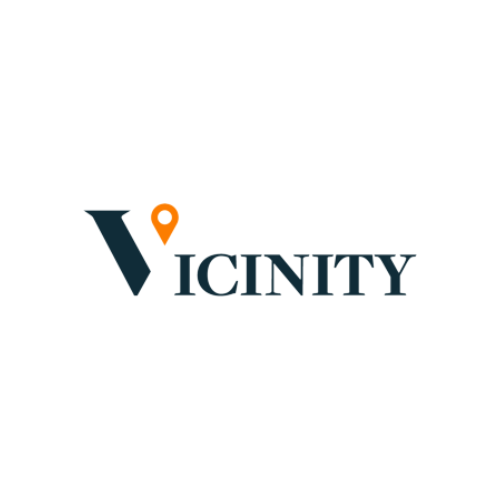 Introducing Vicinity, Mattamy Homes’ newest community coming soon to the growing city of Barrie! Located near Lockhart Rd & Yonge St, Vicinity features a prime location where the serene waters of Lake Simcoe and Barrie’s bustling downtown are just minutes away. Getting around couldn’t be easier as the community sits in perfect proximity from Highway 400 and the Barrie South GO Station, while nearby shopping includes Park Place Shopping Mall and SmartCentres Barrie South meaning your everyday errands can be accomplished with ease.

REGISTER TO GET PRICING FOR Vicinity

POPULATION INCREASE & ECONOMICAL OUTLOOK
Barrie has been one of Canada’s fastest growing municipalities for several decades now! The city is currently home to over 140,000 people (2017) and is forecasted to experience strong residential and job growth over the next 20 years, reaching a population of over 253,000 and 129,000 jobs by the year 2041. The rise in population along with more employment opportunities in the upcoming years will make Barrie an even more desirable city to reside in, all while increasing the demand for housing.

CONNECTIVITY & TRANSPORTATION
The city is primarily serviced by Highway 400 which seamlessly connects commuters to Northern Ontario and the GTA, along with Barrie Bus Transit and two GO Stations. Travelling to the edge of Toronto will take less than an hour by car (traffic excluded), while Union Station can be reached in just 1 hour and 30 minutes by GO Train.

LOCATION, LOCATION, LOCATION
Barrie features a prime location within the Greater Golden Horseshoe as its sits perfectly between the bustling GTA and the beauty of the Muskoka region. The city is also home to Georgian College, three Shopping Malls and boasts over 300 hectares of scenic park space, over 88km of public trails, and a beautiful waterfront at the heart of the city.

REPUTABLE DEVELOPER
Mattamy Homes is a highly reputable developer who has been building homes across Canada and the United States since 1978. Every year Mattamy Homes helps more than 8,000 families realize their dream of home ownership and has been named Homebuilder of the Year by the Building Industry and Land Development Association a record eight times since 2001!