Register to get pricing for Vermilion Hill 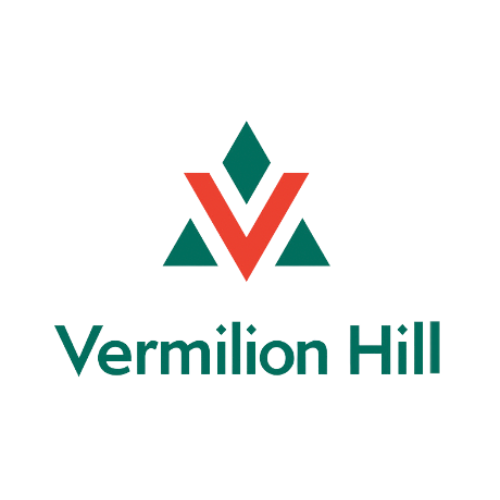 REGISTER TO GET PRICING FOR Vermilion Hill

LOCATION
Featuring a highly desirable location in Calgary’s burgeoning southwest, residents at Vermilion Hill will find themselves moments from some of Alberta’s prized outdoor amenities including Fish Creek Park and the Alberta Rockies! Travelling throughout the city is made incredibly easy being just minutes from Highway 201, Macleod Trail, and the LRT. Nearby shopping includes the Shawnessy Shopping Centre which features a fantastic assortment of Big Box Stores including: Walmart, Best Buy, Staples, The Home Depot along with a fantastic assortment of services, grocery stores and dining options!

REPUTABLE DEVELOPER
Developed by Homes By Avi who has been an innovator in the Calgary home building industry since 1978 and continually positions themselves in the most desirable communities, while introducing new home product lines that work for today’s families! They have multiple developments going on at the same time and are highly reputable and known in the region.