Register to get pricing for Upper Vista Edmonton 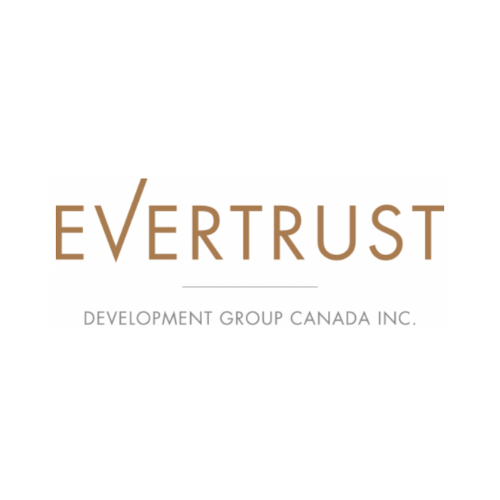 This is an incredible investment opportunity as Edmonton is Canada’s 5th Largest City and with the province’s population set to explode by 46% from now until 2046, there will be an increasingly high demand for housing in the area. The economy is booming, and the city is open for business with the Lowest Tax Rates in the country. Best of all, it is affordable!

REGISTER TO GET PRICING FOR Upper Vista Edmonton

LOCATION
Featuring an ideal location in the northeast corner of Edmonton featuring unobstructed views of Downtown Edmonton and River Valley. The development will be less than 2 km the city’s prized ICE District which is a 25-acre master-planned community featuring condos, a public plaza, Rogers Place Arena, entertainment, a chic hotel, 208,000 square feet of retail space and 1.3 million square feet of office space all in one location. Nearby transportation options include the Stadium LRT Station, multiple ETS Transit stops, and Wayne Gretzky Dr NW. Residents will also be moments from the downtown core, Royal Alexandra Hospital, the North Saskatchewan River, Commonwealth Stadium, 4 Universities/Colleges, Kingsway Mall and more.

REPUTABLE BUILDER
Evertrust is a highly reputable development company who, since 2013, has built over 10 master planned residential or commercial communities in 7 different cities and is also a pioneer in developing high-end lifestyle communities.