Register to get pricing for Trailside Towns 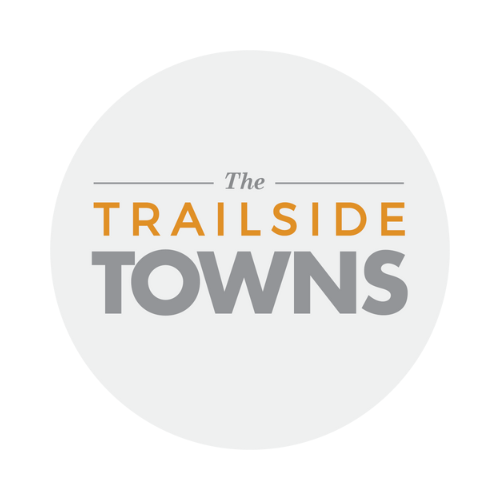 An exciting new Master-Planned Community tucked away in Waterloo’s north end, Trailside Towns offers an opportunity to experience a peaceful and relaxing lifestyle right in Waterloo. Located near Northfield Dr E & University Ave E, residents at Trailside Towns will find themselves surrounded with beautiful outdoor amenities including the Snyder’s Flats Conservation Area and a number of Golf Courses all while being minutes from Highway 85, the region’s Top Post-Secondary Schools, Big Box Stores, ConestogaMall, and the hustle and bustle of the downtown core.

REGISTER TO GET PRICING FOR Trailside Towns

REPUTABLE DEVELOPER
Activa is a major land developer with well-established roots in Waterloo Region over the last 30 years and has been involved in the planning stages of many local communities and neighbourhoods. Today, they are proud to be Waterloo Region’s largest and most active land developer and home builder with over 1,400 Homes Built + Nearly 10,000 Lots Serviced in over 25 subdivisions in Kitchener, Waterloo, Cambridge, Delhi, Peterborough, Baden & Listowel.