Register to get pricing for The Way Commercial 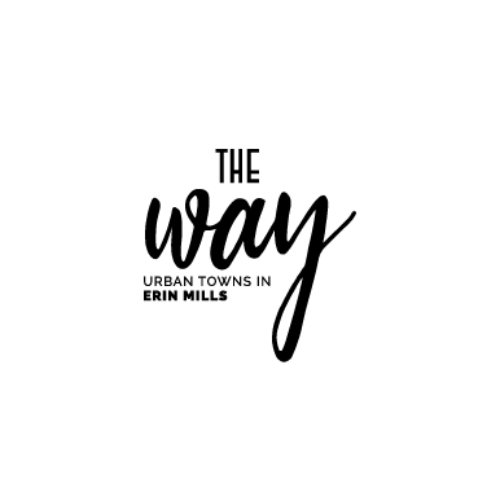 Introducing The Way Collegeway Commercial Units, the newest addition to the highly successful The Way Urban Towns community. Located at The Collegeway & Ridgeway Dr in Mississauga’s thriving Erin Mills neighbourhood, owners will be within close proximity from Highways 403, 407 and the QEW along with multiple MiWay Transit stops, Erin Mills Town Centre, and a fantastic assortment of Big Box Stores located just south of Ridgeway Dr.

REGISTER TO GET PRICING FOR The Way Commercial

REPUTABLE DEVELOPERS:
Over the past 80 years, Sorbara Group has built a thriving integrated real estate, planning, development, construction, investment and management firm. Given their established history, they’ve had the opportunity to make landmark contributions to the Greater Toronto Area, such as building Toronto’s first McDonald’s and performing the first residential loft conversion.

Metropia’s founder, Howard Sokolowski, has a rich history in residential development who possesses 25 years of building experience and has led the development of over 30,000 homes. Since its inception, Metropia has planned, built, and managed more than 14,000 residential units in 21 communities.