Register to get pricing for The Residences on Lombard 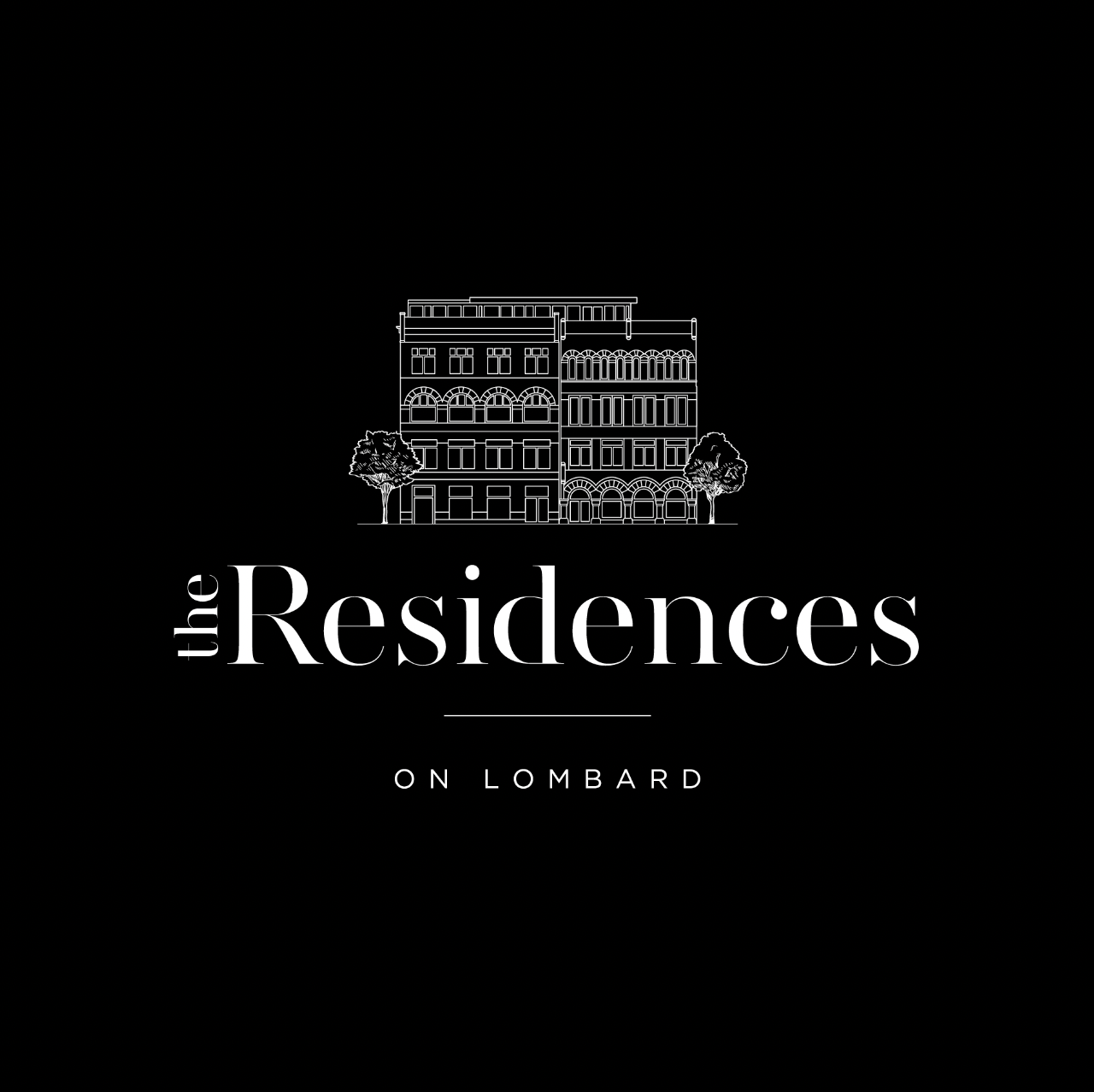 The Residences on Lombard

Introducing The Residences on Lombard, a limited edition of 17 heritage boutique condominiums at Yonge+Rich Condos in Toronto! Featuring a highly sought after location near Yonge St & Richmond St E, residents will experience the best of the best that Toronto has to offer being steps from the Queen Subway Station, Streetcar Transit, CF Toronto Eaton Centre, Yonge-Dundas Square, Nathan Phillips Square, Top Post-Secondary Schools and so much more that this prime location has to offer!

REGISTER TO GET PRICING FOR The Residences on Lombard

POPULATION INCREASE & ECONOMICAL OUTLOOK
Toronto is the largest city in Canada. It is home to over 2.7 million people and GROWING! It is estimated that Toronto will need an additional 259,000 new homes from now until 2031 to meet the demands of a growing population but it is estimated that the city will only be able to provide 157,800 new homes by then which means that there will be a shortage of over 100,000 homes. This will ultimately drive up demand for existing housing which will lead to increased real estate values and rental rates!

REPUTABLE DEVELOPER
Great Gulf is an award-winning developer who possesses over 45 years of building experience (since 1975) and has over 9,000 high-rise units in development or under construction, over 3,500 single-family homes completed across North America each year, and over 80,000 homes designed and constructed across North America.