Register to get pricing for The Ravine Estates 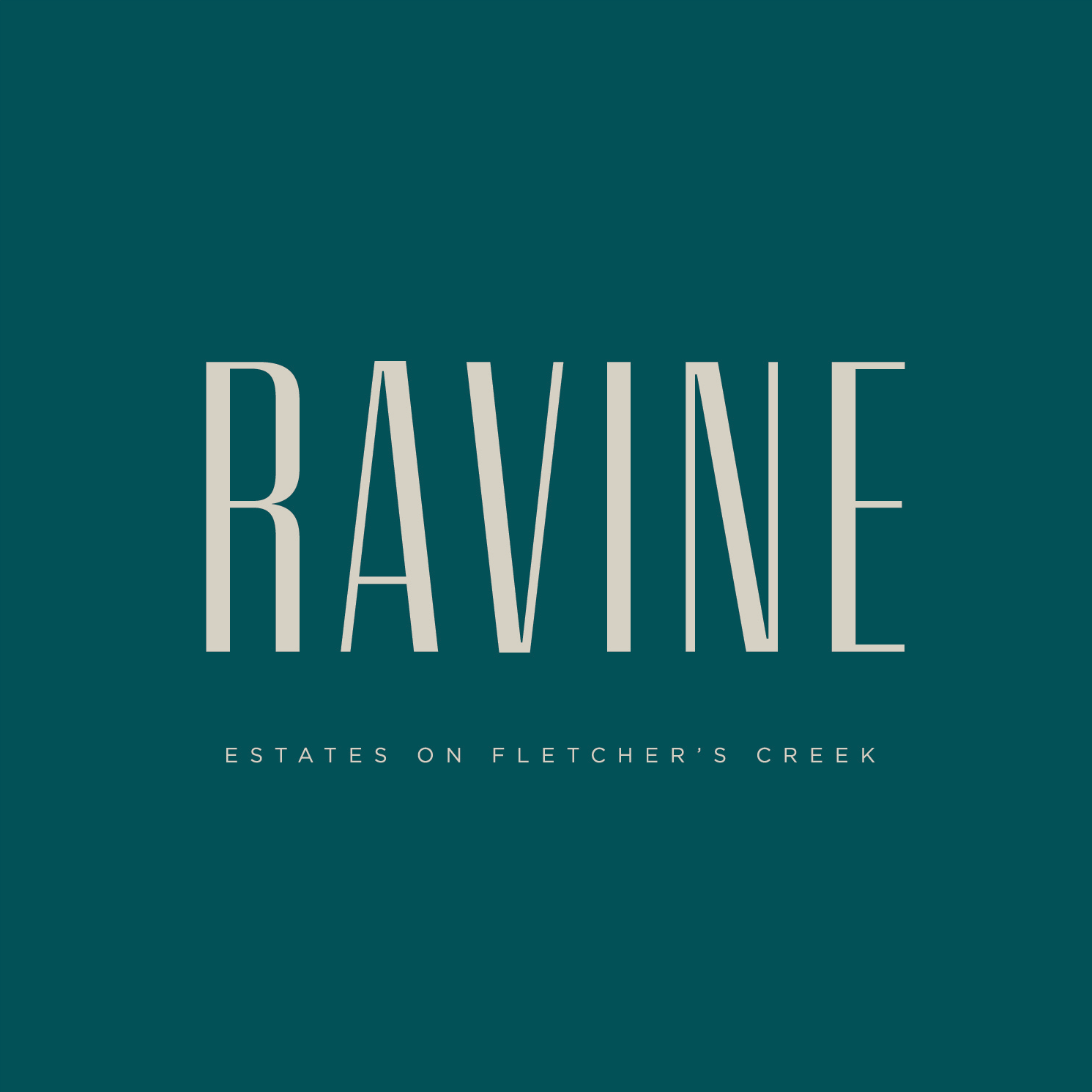 Welcome to The Ravine, a stunning new community comprised of 37 Detached Estate Homes backing onto Fletcher’s Creek coming soon to Mississauga’s Meadowvale Village neighbourhood. Featuring a sought after location in Mississauga’s north end at Derry Rd & McLaughlin Rd, residents of The Ravine will find themselves nestled in nature all while being minutes from Highways 407 & 403, the upcoming Hurontario LRT, MiWay Transit, Heartland Town Centre, Sheridan College, Meadowvale Conservation Area and so much more.

REGISTER TO GET PRICING FOR The Ravine Estates

REPUTABLE DEVELOPER:
Vandyk Properties possesses over 40 years of experience and is a leading city builder in real estate development and investments representing over 1 billion in completed value creation and over 4.5 billion in owned assets under development.