Register to get pricing for The Narrative 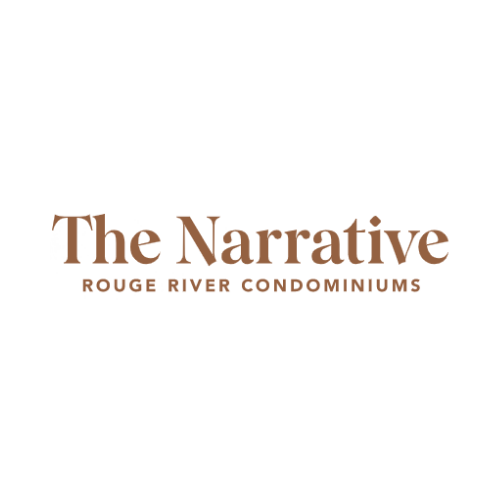 The Narrative Condos is an exciting new condominium coming soon to Kingston Rd & Sheppard Ave E in Scarborough! Providing the perfect balance of both natural and urban amenities, residents will find themselves alongside the Rouge River and minutes from Lake Ontario, Rouge Hill GO Station, Highway 401, the University of Toronto, Scarborough Town Centre, and so much more!

REGISTER TO GET PRICING FOR The Narrative

REPUTABLE DEVELOPER
Crown Communities is a highly reputable developer who possesses over 5 years of building experience (since 2016) with a focus on developing mixed-use residential condominiums and master-planned communities. Their operations span across all areas of the development process, including land acquisition, zoning, design, sales, construction, and customer care while working alongside best-in class architects, interior designers, engineers, and tradespeople.