Register to get pricing for The Jake 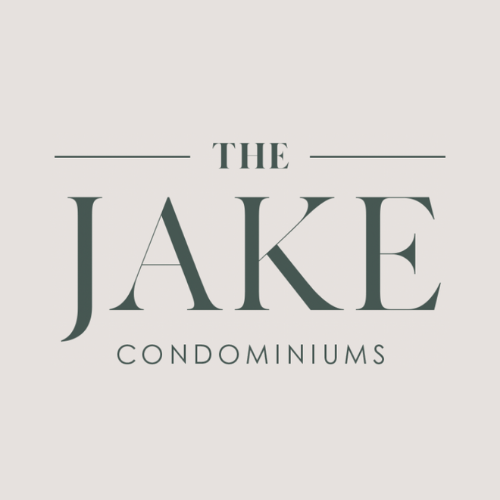 Welcome to The Jake, an exciting new Luxury Mid-Rise Condo coming soon to Waterloo! Located near Weber St N & Northfield Dr W, residents at The Jake will find themselves surrounded with a number of highly sought after amenities including the University of Waterloo, Wilfrid Laurier University, Northfield ION LRT Station, Conestoga Mall, Big Box Stores and so much more!

REGISTER TO GET PRICING FOR The Jake

REPUTABLE DEVELOPER
VanMar Developments is a highly reputable developer who possesses over 50 years of building experience (since 1972) and has built an impressive portfolio of projects throughout Canada and the US including everything from townhomes, single-family homes and mid-rise developments to upscale apartment buildings, luxury hotels and high-rise condominiums.