Register to get pricing for The Irvine 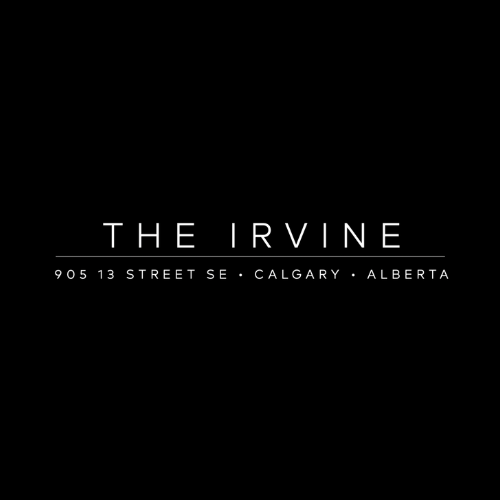 Introducing The Irvine, a new development nestled in Calgary’s highly sought after Inglewood Neighbourhood! Located just eat from the downtown core at 13 St SE & 9 Ave SE, The Irvine places residents in a burgeoning neighbourhood located moments from the downtown core and Bow River. Surrounding the development, residents will find a fantastic assortment of shops, restaurants, and cafes all located along 9 Ave SE all while being moments from the CORE Shopping Centre, Big Box Stores, the upcoming Green Line LRT, Highway 2, Macleod Trail and so much more!

REGISTER TO GET PRICING FOR The Irvine

LOCATION
Located just east of Downtown Calgary in the highly desirable Inglewood neighbourhood, residents at The Irvine will be a short distance from the Bow River and a quick commute from the downtown core. Highway 2 and Macleod Trail are within close proximity for seamless travel throughout the city as well as the upcoming GreenLine LRT. Along 9 Ave SE residents will find numerous restaurants, cafes, and boutiques to enjoy all within walking distance while the CORE Shopping Centre and a number of Big Box Stores are only minutes away.