Register to get pricing for The Centro in Cornerstone 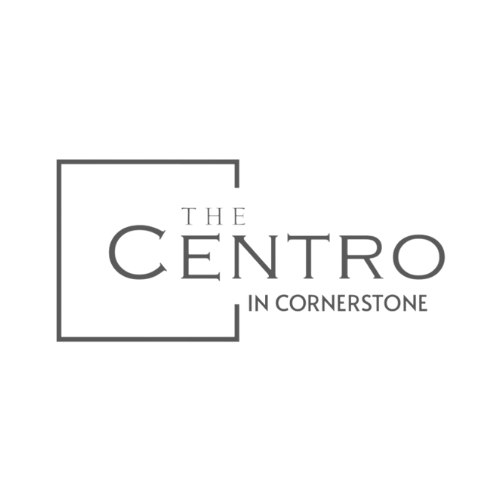 The Centro in Cornerstone

The Centro is an exciting new community comprised of Townhomes coming soon to Calgary’s highly desirable northeast corner at Country Hills Blvd NE & 60 St NE. The Centro places residents in one of the largest employment centers in the Calgary Metropolitan Area where 34% of all Calgary jobs are located. Not only that, but residents will find themselves minutes from some of the areas most sought after amenities including Highway 201, Highway 2, LRT Transit, Calgary Transit, CrossIron Mills, Sunridge Mall, Calgary International Airport and so much more all while being surrounded with a fantastic assortment of parks and playgrounds.

3 Bedroom Townhomes Starting From The $400s!

REGISTER TO GET PRICING FOR The Centro in Cornerstone

LOCATION
Featuring an ideal location in the Northeast quadrant of Calgary which is one of the largest employment centers in the CMA with approximately 34% of all Calgary jobs located here! Travelling throughout the city is made incredibly easy being just a short drive from both Highways 201 & 2, steps from multiple Calgary Transit Bus stops, and moments from the Saddletowne LRT Station and the upcoming Green Line LRT. Residesidents will also be minutes from Downtown Calgary, CrossIron Mills Shopping Mall, Sunridge Mall, Calgary International Airport and more!

REPUTABLE DEVELOPER
Luxuria Homes is a family-owned builder and for the past 20 years has been building homes with families in mind, providing exceptional construction, lasting customer service relationships and unparalleled design.