Register to get pricing for The Bedford 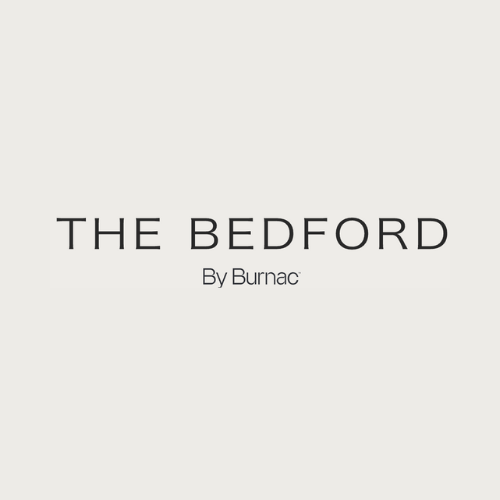 Coming soon to one of Toronto’s most prized neighbourhoods, The Bedford will be the newest addition to the historic Yorkville-Annex neighborhood located near Davenport Rd & Avenue Rd. Being a part of this coveted neighbourhood means having quick and convenient access to some of the city’s most sought after amenities including Yorkville, Dupont Station, Royal Ontario Museum, UofT, George Brown College, Yonge St and so much more.

REGISTER TO GET PRICING FOR The Bedford

REPUTABLE DEVELOPER
Burnac is a highly reputable Canadian family business who has been building properties since the 1990s and who is known for a unique ability to combine outstanding locations with unique architecture and stunning design.