Register to get pricing for Stonecliffe 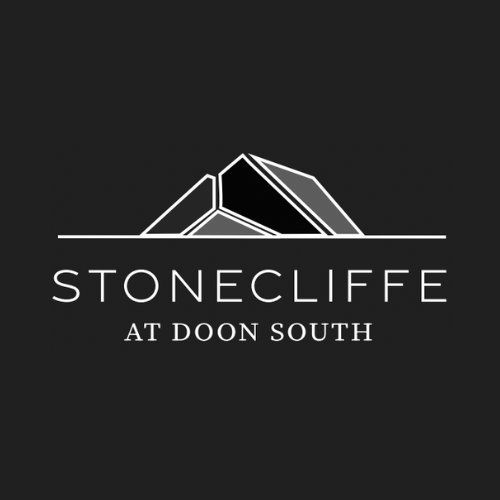 REGISTER TO GET PRICING FOR Stonecliffe

REPUTABLE DEVELOPER
Ridgeview Homes is an award-winning home building company, designing, building, and achieving houses for over 25 years (Since 1997). Having local roots planted within the Kitchener-Waterloo Region, Ridgeview Homes has flourished since then to serve the surrounding areas of Kitchener, Waterloo, Cambridge, Komoka, London, and Stratford.