Register to get pricing for Sovereign Condos 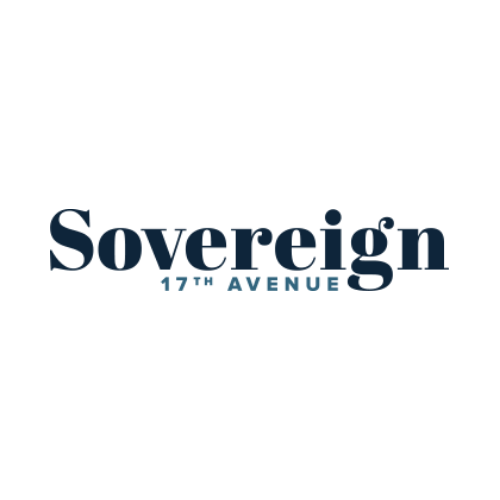 Introducing Sovereign Condos, the newest development by Homes By Avi coming soon to Downtown Calgary! Located at 17 Ave SW & 1 St SW, residents at Sovereign will find themselves surrounded with a fantastic variety of boutiques, shops, restaurants and services all conveniently located within walking distance. Residents will also be minutes from Victoria Park / Stampede Station, multiple Calgary Transit bus stops, Macleod Trail, Crowchild Trail SW, CORE Shopping Centre and the best of the best that Calgary has to offer!

REGISTER TO GET PRICING FOR Sovereign Condos

LOCATION
Located in Calgary’s desirable downtown core at 17 Ave SW & 1 St SW, residents will find themselves walking distance from a fantastic assortment of boutiques, shops, restaurants and services that can be easily found along 17 Ave SW. Travelling throughout the city is made incredibly easy being just an 8 minute walk from Victoria Park / Stampede Station, steps from multiple Calgary Transit bus routes and minutes from Macleod Trail and Crowchild Trail SW. Nearby shopping includes the CORE Shopping Centre which features 160 retailers including TD Square and the Holt Renfrew building. The best that Calgary has to offer is also in close proximity such as the Calgary Stampede, BMO Centre, Calgary Tower, MNP Community & Sport Centre, the Elbow River and so much more.

REPUTABLE BUILDER
Developed by Homes By Avi who has been an innovator in the Calgary home building industry since 1978 and continually positions themselves in the most desirable communities, while introducing new home product lines that work for today’s families! They have multiple developments going on at the same time and are highly reputable and known in the region.