Register to get pricing for Savanna Townhomes 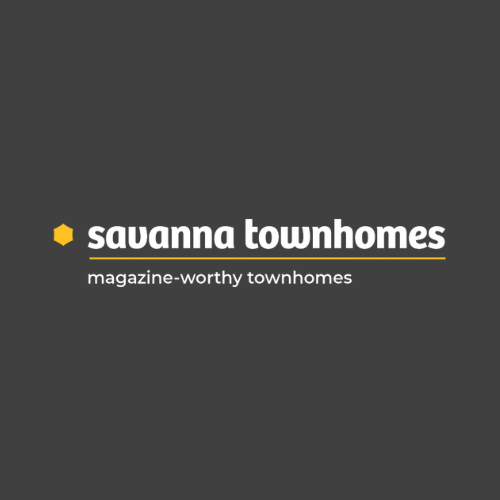 Savanna is an exciting new community comprised of Townhomes coming soon to NE Calgary, a highly desirable location in one of the largest employment centres in the Calgary Metropolitan Area (CMA) where 34% of all Calgary jobs are located! Located near Metis Trail NE & Airport Trail NE, residents at Savanna will find themselves surrounded with must-have amenities including: Highways 201 & 2, the Saddletowne LRT Station, fantastic Shopping, downtown Calgary, and the Calgary International Airport!

Townhomes Starting From The $300s!

REGISTER TO GET PRICING FOR Savanna Townhomes

LOCATION
Featuring an ideal location in the Northeast quadrant of Calgary which is one of the largest employment centers in the CMA with approximately 34% of all Calgary jobs located here! Travelling throughout the city is made incredibly easy being just a short drive from both Highways 201 & 2, steps from multiple Calgary Transit Bus stops, and moments from the Saddletowne LRT Station and the upcoming Green Line LRT. Residesidents will also be minutes from Downtown Calgary, CrossIron Mills Shopping Mall, Sunridge Mall, Calgary International Airport and more!

REPUTABLE DEVELOPER
Rohit Communities is an award-winning developer who possesses over 30 years of building experience (since 1986) and has built over 6,000 homes across Western Canada including Edmonton, Calgary, Regina, and Saskatoon.