Register to get pricing for Sandgate Condos 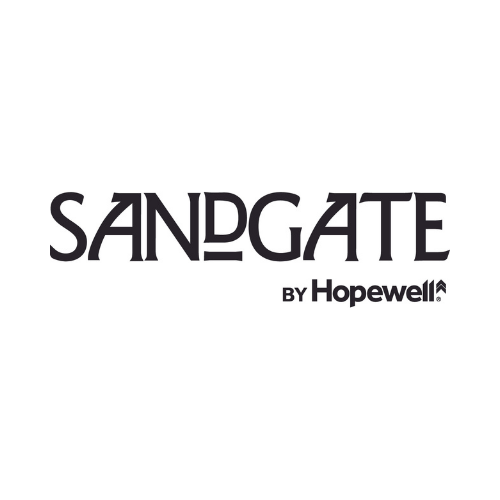 REGISTER TO GET PRICING FOR Sandgate Condos

POPULATION
Alberta’s population will grow by approximately 43% to 6.4 million people by the year 2046. Moreso, 4 out of 5 people will be living in the Calgary – Eglinton corridor which is poised for extremely high growth. This will significantly increase demand in these areas causing an increase in both house prices and rental rates.

LOCATION
Sandgate is the newest condominium building in a Lakeside Master-Planned Community. This is Calgary’s best four-season lake community. You have the residents only Mahogany Beach Club, 85 Acres of Lake & Beach, Four Season Activities including swimming, kayaking, skating, ice hockey, fishing & more. Did we mention you are just 1 Minute from all of your shopping needs as well as walking distance to a future LRT Station. This is like living at a Resort and is in uber High Demand which should see both real estate pricing and rental rates climb as the community continues to grow.

REPUTABLE BUILDER
Sandgate is being developed by a highly reputable developer, Hopewell, who is a five-time “Developer of the Year” award recipient and has won more than 50 awards over the years for their quality and character, including two prestigious “Canada’s Community of the Year” awards for their Elbow Valley and Mahogany developments.