Register to get pricing for River Valley 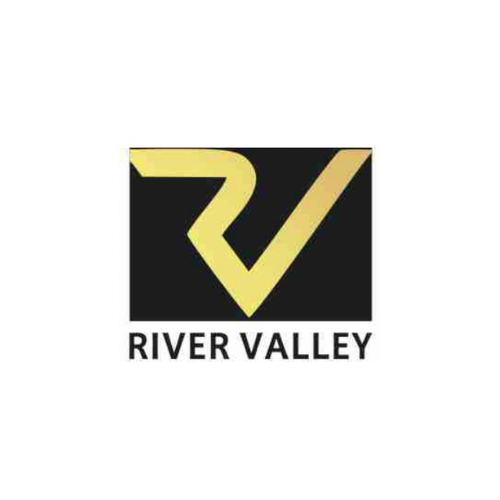 Introducing River Valley condos coming soon to northwest Calgary! This exciting new development will feature breathtaking views in all directions including the Rocky Mountains, Downtown Core, Bow River Valley & Baker Park. This is an incredible opportunity as Calgary is Canada’s 3rd largest city, and with a population that is set to explode by 46% from now until 2046 which in turn will create a high demand for housing in the city. The economy is booming, and the city is open for business with the lowest tax rates in the country. Best of all, it is Affordable!

REGISTER TO GET PRICING FOR River Valley

Calgary is set to experience some incredible growth! It is Canada’s 3rd Largest City by Population and has had the highest population growth over the past decade of major cities in Canada, beating both Vancouver and Toronto! Currently Calgary is home to over 1.3 Million People and the population in the province is expected to grow by an additional 46% by 2046 – this will lead to increased demand for real estate resulting in higher pricing and rental rates.

LOCATION
Located at Silver Valley Rd & Nose Hill Dr NW in Calgary’s desirable northwest end, residents at River Valley are conveniently located just moments from Highway 201 which seamlessly connects commuters to Highways 1 & 1A and minutes from the Crowfoot LRT Station making travelling throughout the city a breeze. Residents will also be a short distance from the University of Calgary, Crowfoot Crossing Shopping Mall, CF Market Mall, Alberta Children’s Hospital and much more.

REPUTABLE BUILDER
Genco Development Corp is a highly reputable developer who has been in the building industry since 1998 and has developed over 600,000 square feet of commercial space and properties.