Register to get pricing for Redstone Park 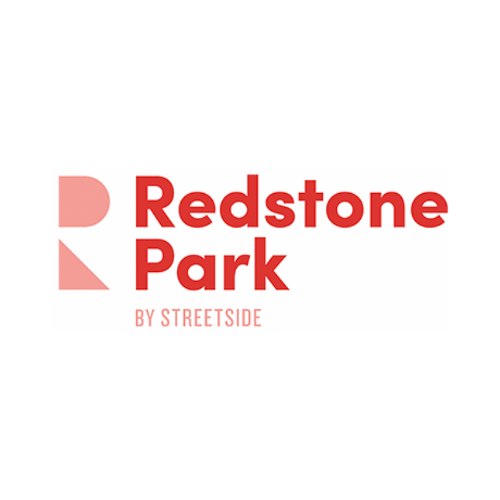 Introducing Redstone Park, an exciting new Master-Planned Community comprised of 2 & 3 Bedroom Townhomes coming soon to Calgary’s NE! Located in Calgary’s Redstone neighbourhood near Metis Trail NE & Country Hills Blvd NE, Redstone Park places residents just minutes from a fantastic assortment of amenities including Highways 201 & 2, a stop along the future Green Line LRT,  Calgary International Airport, and so much more all while being in the heart of one of the largest employment centers in the CMA!

REGISTER TO GET PRICING FOR Redstone Park

POPULATION
Alberta’s population will grow by approximately 43% to 6.4 million people by the year 2046. Moreso, 4 out of 5 people will be living in the Calgary – Eglinton corridor which is poised for extremely high growth. This will significantly increase demand in these areas causing an increase both house prices and rental rates.

LOCATION
Featuring an ideal location in the Northeast quadrant of Calgary which is one of the largest employment centers in the CMA with approximately 34% of all Calgary jobs located here! Travelling throughout the city is made easy being just minutes from Highways 201 & 2 as well as the upcoming Green Line LRT. Residents are also in close proximity from the Calgary International Airport. Nearby shopping includes CrossIron Mills which features over 200 specialty stores and outlets including a Costco, Lowe’s Home Improvement, Bed Bath & Beyond and more.

REPUTABLE BUILDER
Streetside Developments is an award-winning division of Qualico and possesses over 27 years of experience in the multi-family homebuilding industry!