Register to get pricing for Red Oaks 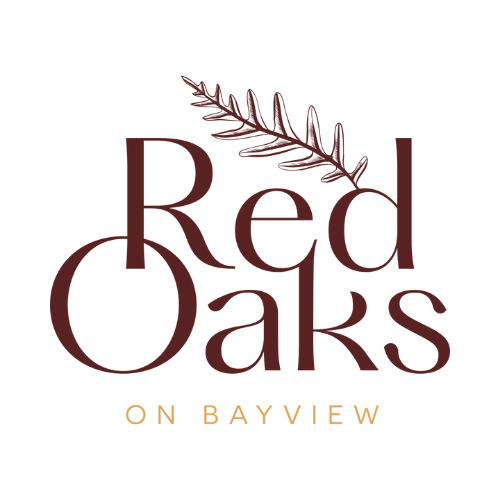 REGISTER TO GET PRICING FOR Red Oaks

REPUTABLE DEVELOPER
Since 1967, Greenpark Group has helped nearly 80,000 families with their most important investment and offer a full range of new home designs from towns, semis and singles to high-rise condominium residences all across the GTA.