Register to get pricing for Pivot Townhomes 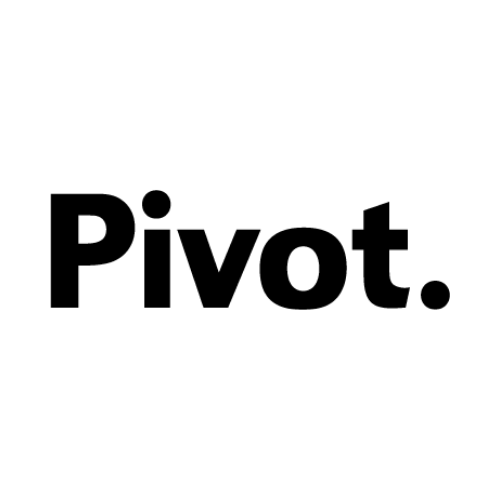 REGISTER TO GET PRICING FOR Pivot Townhomes

LOCATION
Pivot is a multi-award winning community ideally located in Edmonton’s desirable southwest near 127 St SW & Ellerslie Rd SW. The community is conveniently located steps from multiple ETS Bus stops and minutes from Century Park LRT Station, Highway 2, and Highway 216 ensuring quick and convenient travel throughout the city. Nearby shopping includes Currents of Windermere, Southgate Shopping Centre, and the exciting South Edmonton Common which once fully developed will become one of the largest open-air retail developments in North America. Residents will also find themselves in close proximity from the Edmonton International Airport, Downtown Edmonton, the University of Alberta and so much more.

REPUTABLE DEVELOPER:
For over 60 years, Averton has demonstrated a consistent culture of success in Toronto and Edmonton, as well as a wider range of markets, including Central and Southwestern Ontario, Alberta, British Columbia, Nevada, Texas and California. Over this period, thousands of acres of land have been developed, along with tens of thousands of homes.