Register to get pricing for Pine Creek 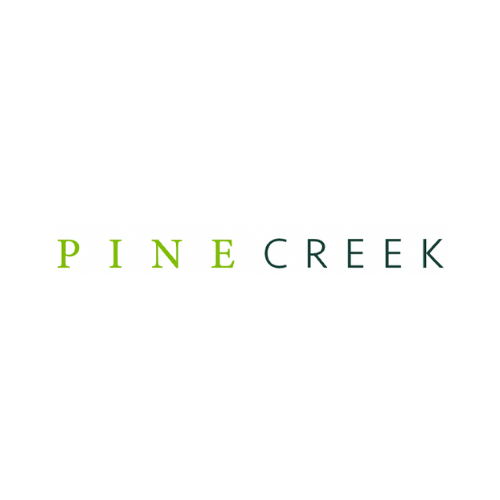 Introducing Pine Creek, a new Master-Planned Community spanning 120-acres of land coming soon to Southwest Calgary! Located along 210 Ave SW, residents at Pine Creek will find themselves surrounded with a number of highly desirable amenities including: Highways 201 & 2A, the Somerset / Bridlewood LRT Station, Township Shopping Centre, Shawnessy Shopping Centre and so much more!

Detached Homes Starting From The $600s!

REGISTER TO GET PRICING FOR Pine Creek

REPUTABLE BUILDER
Anthem is a highly reputable developer who has been building homes since 1991, and has a growing residential portfolio that includes 17,500 homes that are complete, in design or under construction, from master planned mixed use residential and multifamily, to townhome and single family communities.