Register to get pricing for Peak 39 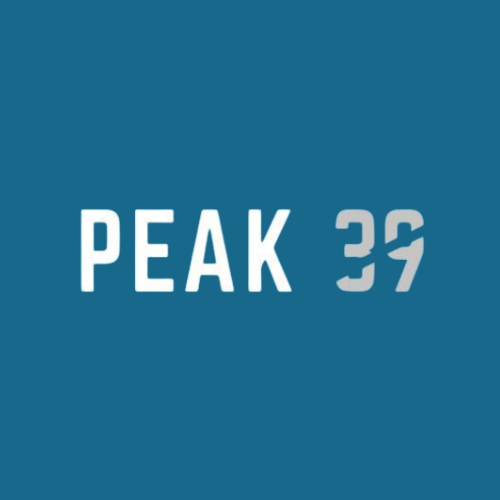 This is an incredible investment opportunity as Edmonton is Canada’s 5th Largest City and with the province’s population set to explode by 46% from now until 2046, there will be an increasingly high demand for housing in the area. The economy is booming, and the city is open for business with the Lowest Tax Rates in the country. Best of all, it is affordable!

REGISTER TO GET PRICING FOR Peak 39