Register to get pricing for Olive Residences 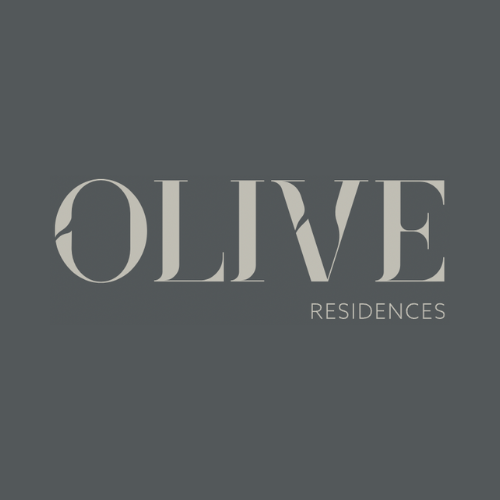 Introducing North York’s newest landmark, Olive Residences!This stunning new condominium is set to stand 29-Storeys tall near Yonge & Finch, a highly sought after location in Toronto’s north end. Here at Olive Residences, you will be surrounded with a fantastic variety of amenities including Yonge & Sheppard (which is a major employment hub), Subway Transit, TTC Transit, Highway 401, Big Box Stores, and so much more!

REGISTER TO GET PRICING FOR Olive Residences

LOCATION, LOCATION, LOCATION
Ideally located near Yonge & Finch, you are conveniently located steps from Finch Station which is a stop along the Yonge-University line which is planned to be extended by 8 km into Richmond Hill by 2029. You are also steps from multiple TTC Transit Stops and minutes from Highway 401. Nearby shopping includes Yonge Sheppard Centre, Centrepoint Mall, and a fantastic assortment of shops, cafes and services that can be found along Yonge St.

REPUTABLE DEVELOPER:
Founded in 2008, Capital Developments is a leading residential developer who has built nearly 12 million square feet of commercial and residential space.