Register to get pricing for Oakville Yards 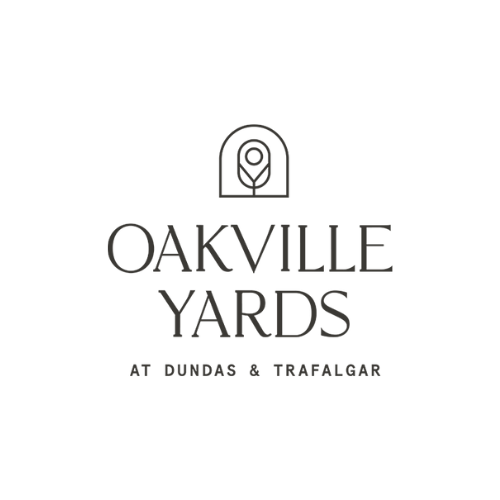 Welcome to Oakville Yards built by one of Canada’s premiere developers – The Daniels Corporation. Coming to Dundas and Trafalgar in Oakville which has been rated “The Best Place To Live in Canada*” by Moneysense Magazine. The city is poised for growth as Halton Region has committed to increase their population by approximately 85% to 1.1 million with over 500,000 jobs over the next 30 years. Meaning real estate values and rental rates are poised to increase with supply not being able to keep up with demand. Oakville itself is home to Highways 403, 407 & the QEW connecting you everywhere. Not to mention it is also home to 300km of recreational trails, over 2500 acres of parkland, Lake Ontario to the south as well as some of top ranked schools in the country – making it a very desirable place to live.

REGISTER TO GET PRICING FOR Oakville Yards

POPULATION INCREASE & ECONOMICAL OUTLOOK
Oakville’s current population of approximately 225,000 people is set significantly increase over the next 30 years as the Halton Region’s goal is to grow the population to over 1.1 Million People, which is an 85% increase from 2021. Jobs within the region are set to grow to 500,000 making it a place to truly live, work and play. With the growth in population and jobs – housing will be in demand driving up both real estate values and rental rates!

LOCATION, LOCATION, LOCATION
Oakville has the QEW and Highways 403 & 407 which connects you to anywhere you need to go. It is corner-to-corner, ONLY 10 minutes to the edge of Toronto and less than 20 minutes to Union Station (traffic excluded). You have Lake Ontario to the south, are about 25 minutes to Pearson Airport, and an hour from the US Border – making it incredible convenient and a highly desirable place to live.

THE BUILDER:
The Daniels Corporation is a highly reputable developer who has been building homes since 1983 and has built more than 35,000 award-winning homes and apartments, master-planned mixed-use, mixed-income and multi-generational communities as well as cultural, institutional, commercial, and retail spaces!