Register to get pricing for Oakridge Green 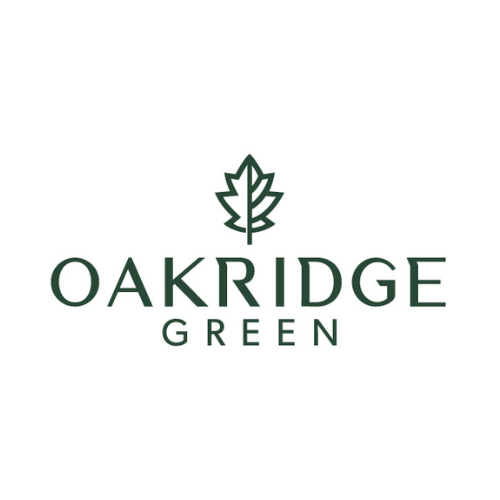 Welcome to Oakridge Green, Richmond Hill’s finest new home opportunity where residents will discover a heightened expression of elegance with 42′ & 50′ Detached Homes backing onto untouched natural space. Located at Bethesda Side Rd & Leslie St, residents at Oakridge Green will find themselves in a burgeoning area in Richmond Hill’s north end where a fantastic assortment of amenities are all just minutes away including Highway 404, Gormley GO Station, Big Box Stores, Parks, Golf Courses, downtown Richmond Hill and so much more that’s left to discover.

REGISTER TO GET PRICING FOR Oakridge Green

REPUTABLE DEVELOPER
Sundance Homes has been building homes in Southern Ontario and the Greater Toronto Area since 1987. After 35 years of building over 15,000 new homes and 42 communities, Sundial Homes has become the builder of choice for customers who recognize the name as synonymous with superior quality, first-rate dependability and unmatched customer service.