Register to get pricing for Northshore Condos 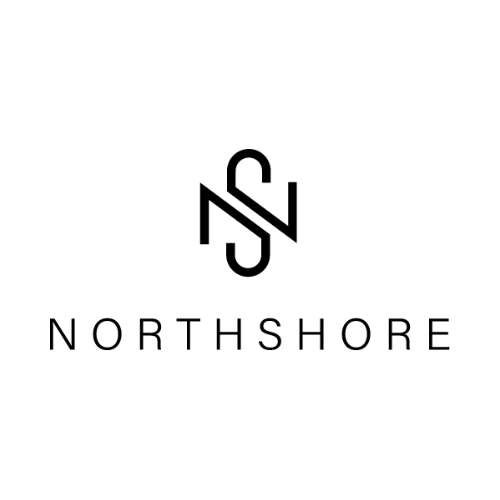 REGISTER TO GET PRICING FOR Northshore Condos

POPULATION INCREASE & ECONOMICAL OUTLOOK
Burlington’s current population of approximately 187,000 people is set significantly increase over the next 30 years as the Halton Region’s goal is to grow the population to over 1.1 Million people, which is an 85% increase from 2021. Jobs within the region are set to grow to 500,000 making it a place to truly live, work and play. With the growth in population and jobs – housing will be in demand driving up both real estate values and rental rates!

CONNECTIVITY & TRANSPORTATION
Connected by the QEW and Highways 403 and 407, as well as three GO Transit stations, Burlington is highly accessible. Travelling to the edge of Toronto will only take 18 minutes, while Union Station can be reached in less than 30 minutes (traffic excluded). You will also be less than 30 minutes from Pearson Airport and only an hour from the US Border making it a prime city for real estate investment.

RANKED #1 AS THE BEST COMMUNITY IN CANADA
Maclean’s Magazine has ranked Burlington as #1 for Best Community in Canada (2019) receiving high scores for its excellent quality of life, prosperous economy and envious location. Burlington’s location is truly unmatched with its proximity to Toronto, desirable placement on the Golden Horseshoe, and its distance from the US border making it a very well connected place to live. The city is home to several global top employers including, Boehringer Ingelheim, Cogeco Connexion and EcoSynthetix while outdoor amenities include 1,436 acres of parkland, the Niagara Escarpment, Lake Ontario to the south, and over 213 km of recreational trails.

REPUTABLE DEVELOPER
Founded in 1992, National Homes has grown into one of the GTA’s most successful and respected home builders. With over 15,000 homes in their portfolio of accomplishments, National has developed over 20,000 acres of land, constructed thousands of square feet of retail and commercial developments and has a growing focus on the high-rise market. Over the next 5 years, they aspire to provide new homes for families across the GTA, with over 3,000 new lots already in the planning process, and many more on the horizon.