Register to get pricing for North on Bayview 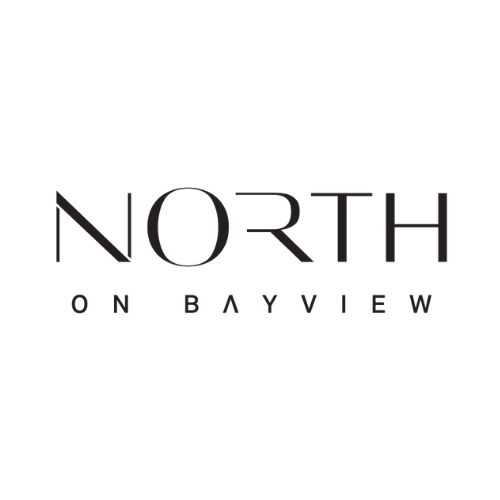 Introducing North on Bayview, a modern new community spanning over 10 acres of land at the North East corner of Bayview & Elgin Mills backing onto a serene and protected greenscape nestled within Richmond Hill. Comprised of Townhomes, Condominiums and 20,000 sq ft of retail, North on Bayview will become a highly sought after address with its convenient location moments from Highway 404, the Richmond Hill GO Station, Big Box Stores, Hillcrest Mall and more all while having quick and convenient access to a number of parks and golf courses.

REGISTER TO GET PRICING FOR North on Bayview

REPUTABLE DEVELOPER
Mansouri Living is a residential and commercial real estate development company based in Toronto who possesses over 30 years of experience and currently has over 3,000 homes and over 600,000 sq.ft. of retail completed or in development throughout the GTA!