Register to get pricing for Nava 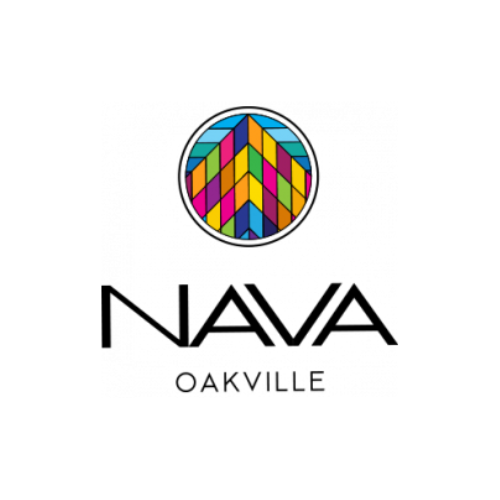 Introducing Nava, an inspired new Master-Planned Community comprised of spacious Townhomes and a Mid-Rise Condominium coming soon to north Oakville! Located near Sixth Line & Dundas St W, residents at Nava will find themselves in a burgeoning area surrounded with must-have amenities including Big Box Stores, Highways 407 & 403, Sheridan College, Oakville Place, Oakville GO, Downtown Oakville, Parks, Trails and so much more that the city has to offer.

REGISTER TO GET PRICING FOR Nava