Register to get pricing for Motto Condos 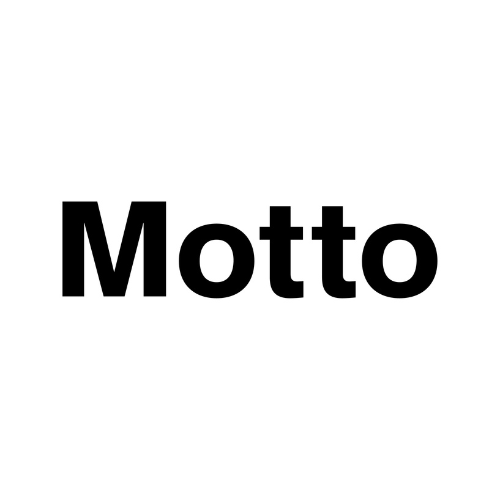 Introducing Motto Condos, a stunning new Low-Rise Condominium by Sierra Building Group located at 990 Bloor Street West desirably located between Ossington and Dufferin Stations! Residents at Motto Condos will find themselves in the heart of a charming community full of independently owned shops, restaurants, and cafes just steps away all while being moments from the Downtown Core, the upcoming Bloor-Lansdowne GO Station, Dufferin Mall, Top Post-Secondary Schools and so much more that Toronto has to offer!

REGISTER TO GET PRICING FOR Motto Condos

LOCATION, LOCATION, LOCATION
Located in Toronto’s north-east end, Motto Condos places you in the centre of Canada’s largest city. You will be moments from the Yonge-University Subway Line seamlessly connecting you to the north and south ends of the city, while the new Eglinton LRT (Light Rail Transit) will carry you to the east and west ends. Surrounded by hundreds of restaurants, shops, and entertainment venues, a substantial employment centre, and essentially the best of what Toronto has to offer.

REPUTABLE DEVELOPER:
Sierra Building Group holds a reputation as one of the most respected builders in the GTA. They have been crafting distinctive and beautiful homes for 35 years. From site selection and servicing to design and build, every stage of the development process is carefully and competently executed by their talented team. Their team of experts is committed to pushing housing projects to the next level; with a commitment to excellence validated through good standing with regulatory bodies like Tarion and reflected in the many awards they have received over the years of excellence in service.