Register to get pricing for Metroside at Fish Creek Exchange 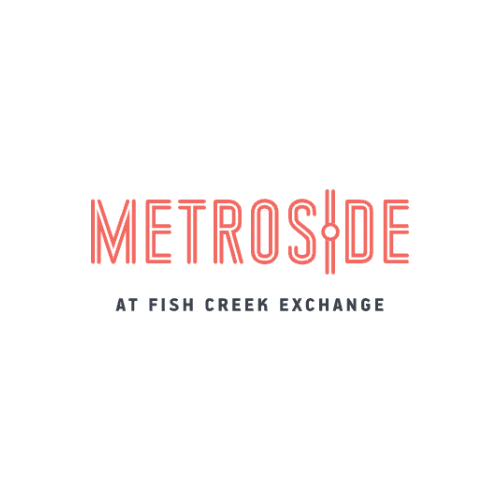 An address unlike anything else in Calgary, residents at Fish Creek Exchange will be 50 steps from one of North America’s largest urban parks which covers over 3,000 acres of land, and is just moments from Light Rail Transit seamlessly connecting you to the rest of the city. We believe that Calgary will be going through tremendous changes with an estimated 46% growth in population – meaning real estate will be in demand which will contribute to the increase in both real estate values and rental rates.

Pricing Starting From The $300s!

REGISTER TO GET PRICING FOR Metroside at Fish Creek Exchange

LOCATION
Fish Creek Exchange is the only new urban multifamily community on an existing LRT Line seamlessly connecting residents to the city and the mountain parks beyond. The development also features a rare location just 50 steps from one of North America’s largest urban parks, Fish Creek Provincial Park, which spans over 3,000 acres of land. Daily errands can be accomplished with ease having a fantastic assortment of Big Box Stores, Grocery Stores, Services and Restaurants just down the street.


REPUTABLE BUILDER
Developed by Graywood who has been in the home building industry since 1985 and has developed over 31,100 housing units in several asset classes including residential lots, low-rise housing, mid- and high-rise condominiums, hotels and retirement residences, with a combined value of over $8.3 billion.