Register to get pricing for Maya Urban Towns 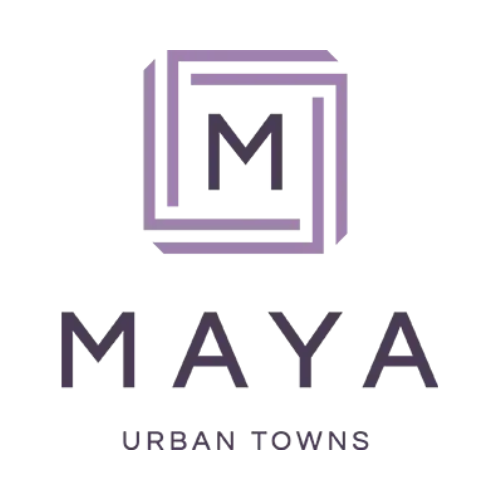 Welcome to Maya Urban Towns, an exciting new intimate community comprised of Stacked & 18′ Walk-Up Townhomes coming soon to Brampton’s northeast end! Located at Bramalea Rd & Inspire Blvd, Maya Urban Towns provides residents with an address that showcases the perfect combination of both natural and urban amenities. Here, residents are located just down the street from SmartCentres Brampton Northeast and minutes from Highway 410, Trinity Common, Brampton Transit, and so much more all while being surrounded with countless outdoor amenities!

REGISTER TO GET PRICING FOR Maya Urban Towns

POPULATION INCREASE & ECONOMICAL OUTLOOK
Brampton is known as one of the fastest growing cities in Canada. It is currently home to over 650,000 people, making it the ninth largest city in the country. The population will continue to grow as it is estimated to reach a population of over 860,000 people by the year 2031. This will require the need for more housing and lead to increased demand as well as real estate values in the city.

CONNECTIVITY & TRANSPORTATION
Serviced by Highways 410 & 407 you are able to connect to every major highway in the GTA taking you everywhere you would want to go. The city is also home to an upcoming Light Rail Transit System, Brampton Bus Transit, three GO Stations and is minutes from Pearson Airport which is Canada’s largest international airport.

HOUSING NEEDS
Brampton is a part of Peel Region which has been experiencing tremendous growth. It is estimated that the region will need over 277,000 new homes by 2031, but will only be able to deliver an estimated 102,100 leaving a shortage of about 174,900 homes. This will lead to increased demand which will put upwards pressure on real estate values and rent prices.