Register to get pricing for Marlo Townhomes 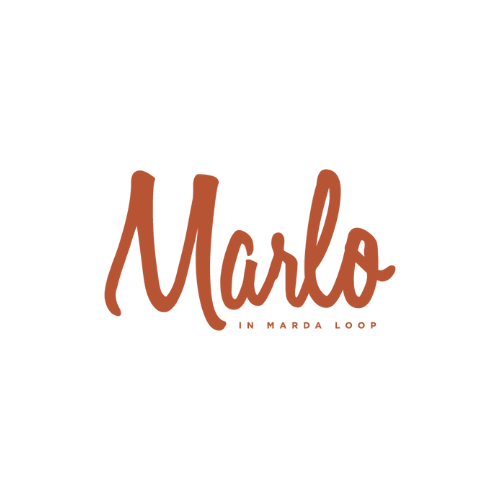 REGISTER TO GET PRICING FOR Marlo Townhomes

Calgary is set to experience some incredible growth! It is Canada’s 3rd Largest City by Population and has had the highest population growth over the past decade of major cities in Canada, beating both Vancouver and Toronto! Currently Calgary is home to over 1.3 Million People and the population in the province is expected to grow by an additional 46% by 2046 – this will lead to increased demand for real estate resulting in higher pricing and rental rates.

LOCATION
Located at 36 Ave SW & 16 St SW in Calgary’s desirable southwest end, residents at Marlo are conveniently located just moments from Crowchild Trail SW which seamlessly connects commuters to Highways 1 & 8, and will be just a quick 10 minute drive from Downtown Calgary. Residents will also be a short distance from Mount Royal University, CF Chinook Centre, the Elbow River, numerous Parks, and so much more that the city has to offer.

REPUTABLE BUILDER
Vericon Communities is a highly reputable developer who leads and manages the development process through all stages of project inception, site acquisition, development, construction and completion.