Register to get pricing for M City 6 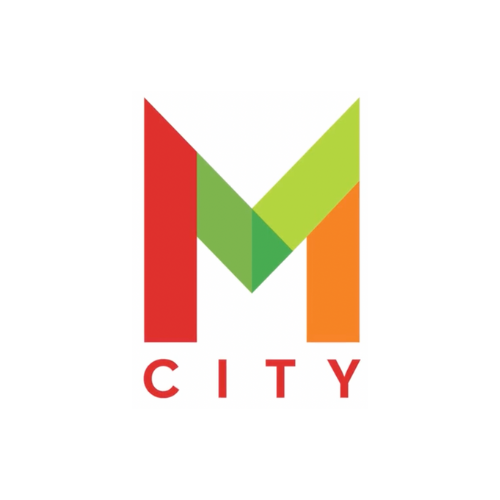 Looking for a great investment opportunity in the heart of Mississauga? Look no further! M City 6 is the newest addition to this incredible master-planned community perfectly located at Confederation Pkwy & Burnhamthorpe Rd where all you need and more is just a short walk away — Square One, Sheridan College, MiWay & GO Transit, Hurontario LRT, Major Highways and so much more can all be accessed in just mere minutes!

REGISTER TO GET PRICING FOR M City 6

REPUTABLE DEVELOPERS
Urban Capital has over twenty years of development experience with over 3500 completed  suites and over 1000 currently in construction. They are an integral part of major developments in the GTA, namely River City in the West Don Lands, Kingsway By The River, Smart House, Ravine Tableau ​and more

Rogers Real Estate Development Limited is the owner and developer of M City. The Company is part of an affiliated group of companies, which together represent the Rogers family private holding companies. The Rogers family private holding companies are the majority and controlling shareholders of Rogers Communications Inc., a leading diversified public Canadian communications company created by one of Canada’s all-time business giants, Ted Rogers. Rogers Real Estate Development Limited has engaged the services of Urban Capital to manage the development of the first phase of M City, a new and lively community in the burgeoning Downtown Mississauga