Register to get pricing for Legacy Park Encore 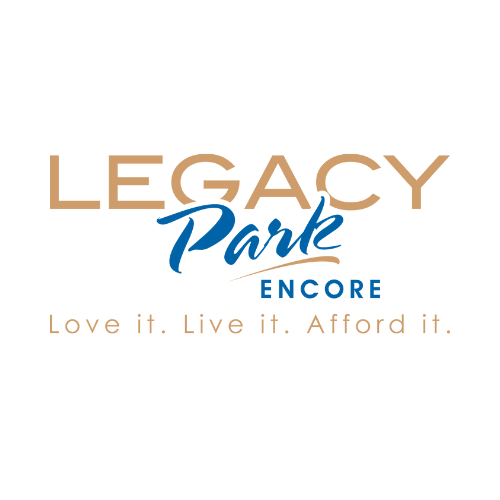 REGISTER TO GET PRICING FOR Legacy Park Encore

REPUTABLE BUILDER
After nearly two decades of leadership in the city’s multi-family construction business, the company’s Founder and President, Brad Remington, struck out on his own. As part of its popular Copperfield Park and Legacy Park developments, Brad Remington Homes has now built over 1,000 homes in southeast Calgary and is known for delivering award-winning condominium developments on time and to the highest level of craftsmanship.