Register to get pricing for LeftBank Condos 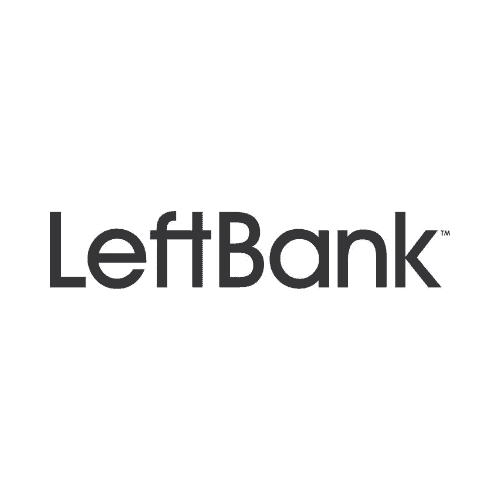 Introducing LeftBank, an iconic new 34-Storey Condominium coming soon to Toronto’s Regent Park neighbourhood! Located at River St & Dundas St E, residents at LeftBank will find themselves in the heart of Toronto’s new emerging downtown east situated right by the revitalized Don River lands and within close proximity from a number of existing and up-and-coming developments including the future East Harbour Development and Transit Hub, the new Ontario Line Subway, and the Port Lands Waterfront redevelopment.

This sought after address also provides residents with incredible convenience being just steps from TTC Bus & Streetcar Transit and minutes from the CF Toronto Eaton Centre, Don Valley Pkwy, Top Post-Secondary Schools and so much more that the city has to offer!

REGISTER TO GET PRICING FOR LeftBank Condos

REPUTABLE DEVELOPER
Broccolini is a third-generation developer who has built more than 30 million square feet of commercial, industrial and residential space.